How to choose the right modal for your cargo

How to choose the right modal for your cargo

For a cargo to arrive properly to its destination, it is necessary that its transportation is done correctly to reduce the delivery time. A good logistic performs this procedure so that problems and unforeseen events do not happen and the cargo can arrive safely to its recipient. So that the choice of the appropriate modal for cargo is made in a correct way, it is necessary to understand the benefits and disadvantages that each type of modal can offer to the customer. Below we have separated a list with the advantages and disadvantages of each one so that the choice of modal can be made based on your needs:

The most popular in Brazil for deliveries of cargo made internally, this process is widely used because of the low logistics required for transport, with the transport being able to leave the cargo directly with the client and the ease at the time of contracting.

However, the ease comes with risks such as the higher number of cargo misplacements when compared to other modals. Furthermore, because of the need to pay tolls on highways and the greater time spent, it may not be the best choice of modal for those seeking agility and low cost.

Not much used, the air modal is mainly through airplanes. Because of its exclusive routes and the speed of its means, it is the perfect choice for those who need speed to deliver their cargo, besides having exclusive routes, making it the modality with the lowest amount of losses by misplacement.

However, the high cost and the need for another modal to do part of the way to the final destination make this option little used. The cargo capacity for international trips and even short ones when compared to the maritime modal is also a factor that weighs heavily against the air modal. Because of this, it ends up being the appropriate choice of modal for only a few cases, becoming necessary only in matters of extreme urgency of transport. 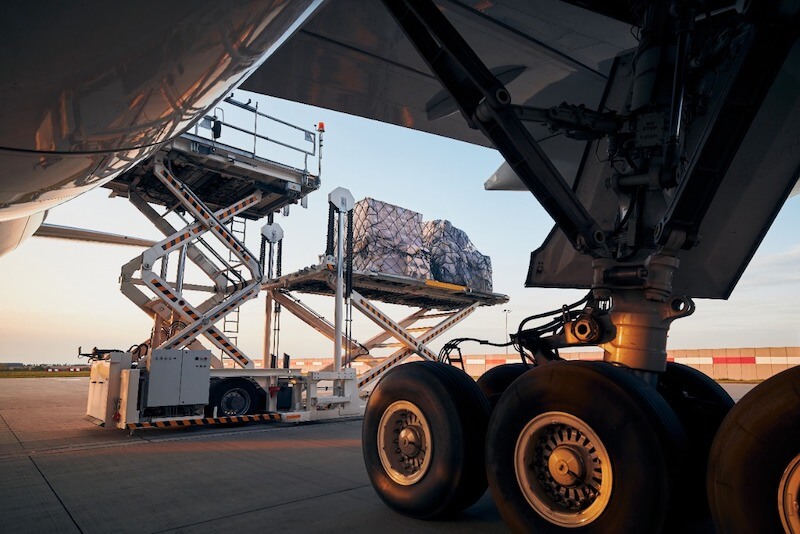 Possibly the oldest modal still in use, maritime transport has always been extremely important for global trade. Its ease of transporting large amounts of cargo and crossing continents has helped the globalization process throughout history, and it also has the lowest relative cost when compared to all previous modes.

The negative points that can weigh against the maritime modal and take it out of the choice of the appropriate modal are due to the long delivery time, being the slowest modal on this list, and the bureaucratic difficulty that we find in ports, causing the delivery to take a long time to be released. It, as well as the air modal, also needs another modal for the cargo delivery to be completed. 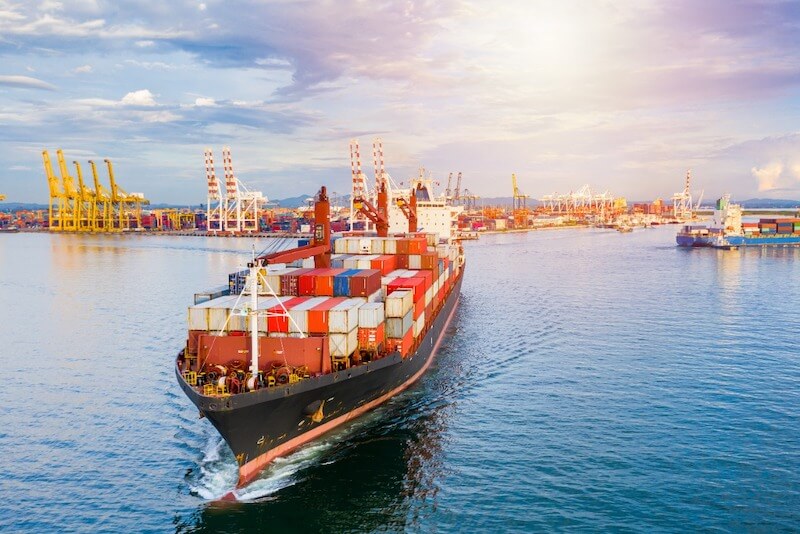 Very popular in Brazil during the XIX and XX centuries, it has been losing strength and currently in the XXI century it is no longer used or has the same investments as it once had, but it is still widely used due to its low number of accidents and large cargo capacity, becoming a suitable choice of modal for those seeking a safe transport but without wanting the high costs of the air modal.

One of the regrets against rail transport is the low investment it has received in recent decades, the need to use another modal to complete the delivery in most cases, and its routes with fixed stopping points, making it difficult to deliver cargo in places that are not graced with rail stops. 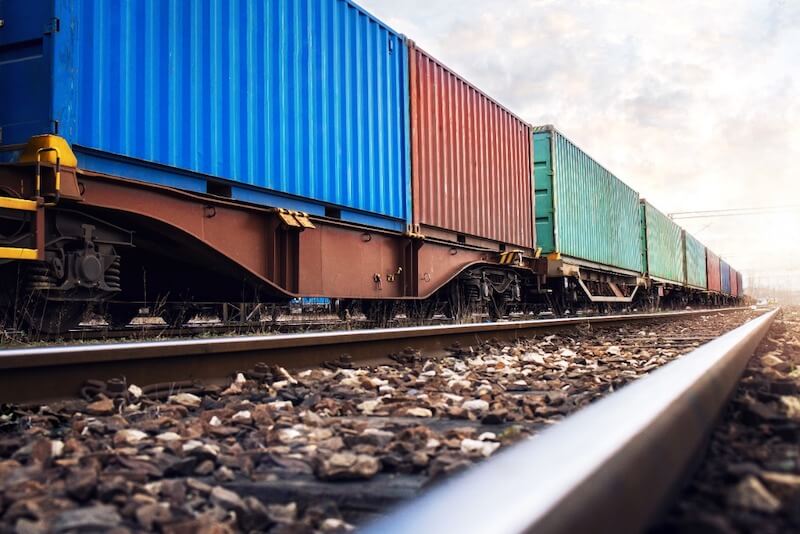 Logistics will always help you choose the appropriate way to transport your cargo, considering the positive and negative points mentioned above, always seeking greater security and speed so that you can count on the correct deadlines.

This website uses cookies to improve your experience while you navigate through the website. Out of these, the cookies that are categorized as necessary are stored on your browser as they are essential for the working of basic functionalities of the website. We also use third-party cookies that help us analyze and understand how you use this website. These cookies will be stored in your browser only with your consent. You also have the option to opt-out of these cookies. But opting out of some of these cookies may affect your browsing experience.
SAVE & ACCEPT